EdGE is a team of educators, designers, and researchers who design and research STEM-learning games, as well as other technology tools for differentiated and adaptive learning.

EdGE designs and studies digital games and environments to learn how to engage all learners in STEM, especially those who are “falling through the cracks”. Using innovative methods in design and research, EdGE has grown a suite of research-based STEM learning games and is helping inform the field about how game-based learning can be used to reach learners with cognitive differences (e.g. Autism, dyslexia or dyscalculia, ADHD, and other learning differences). EdGE research often uses the digital data logs generated through gameplay to create innovative assessments that measure what learners can do — not just what they can say on test. EdGE has designed an innovative method and suite of tools for game-based learning assessment (GBLA) that help researchers study learners’ patterns of activity within learning environments to understand what they know. Using Educational Data Mining (EDM), EdGE researchers build automated detectors based upon theoretical grounding and following extensive observational research to identify evidence of learning of STEM learning (science, math, and computational thinking) as well as social-emotional aspects of learning in various game contexts.

In 2009, Jodi Asbell-Clarke, Teon Edwards, and Jamie Larsen co-founded the Educational Gaming Environments group (EdGE) at TERC, beginning with the Blue Mars Science Center—the design and research of a science-inquiry game in the massively multiplayer online environment (MMO), or virtual world, Blue Mars (NSF grant #0917520). The EdGE game Martian Boneyards engaged over 600 adult players in solving a science-based mystery for 4 months in 2010. Following this successful proof of concept for game-based learning and assessment, EdGE’s work and team expanded and evolved with a broad array of projects. Some of these are detailed in “Key Projects and Other Initiatives” below.

In 2010 and 2011, EdGE continued its transmedia learning gaming efforts with Arcadia Resource Center and Arcadia: The Next Generation (NSF grants #1043357 and #1134919) and in 2011 EdGE transitioned to mobile with a set of game apps with Leveling Up (NSF grant #119144), —Impulse, Quantum Spectre, and Ravenous. The goal of Leveling Up games was to address high school physics and biology concepts while achieving free-choice, or public, play. In nationwide studies, EdGE designed and validated methods of measuring the tacit, or implicit, learning that occurred in these games and the role educators played in bridging game-based learning to explicit classroom learning. In 2013, EdGE began leveraging these innovations in game-based learning assessment to address the specific needs of cognitively diverse learners. As part of Revealing the Invisible, EdGE teamed with Landmark College and MIT to use eye tracking and the game Impulse to study player attention, focusing on students with dyslexia, ADHD, and/or an autism spectrum disorder (NSF grant #1417967).

Today, EdGE’s work continues, as the team strives to design research-grounded methods for differentiation and inclusion of cognitively diverse learners in STEM

Key Projects and Other Initiatives

Showing is Knowing: The Potential and Challenges of Using Neurocognitive Measures of Implicit Learning in the Classroom

The Canary’s Not Dead, It’s Just Resting: The Productive Failure of a Science-Based Augmented-Reality Game

The role of research in online curriculum development: The case of EarthLabs Climate Change and Earth System Modules 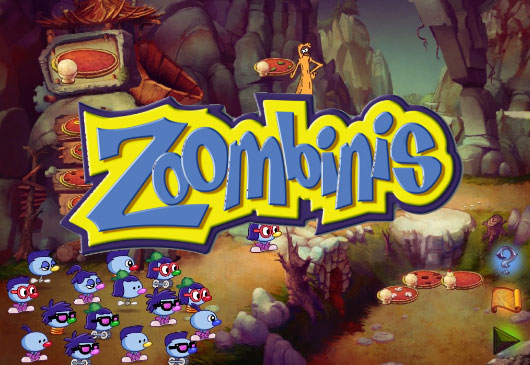 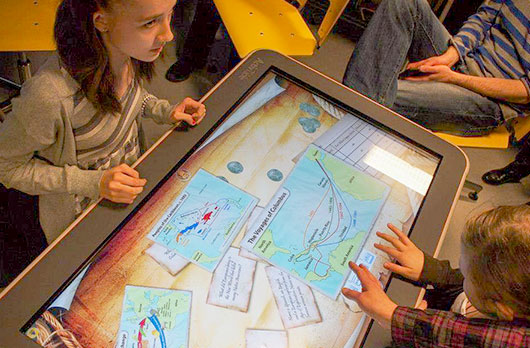 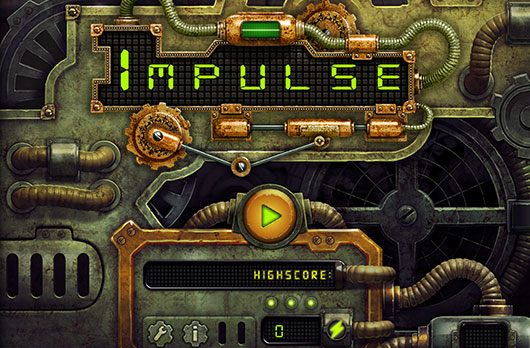 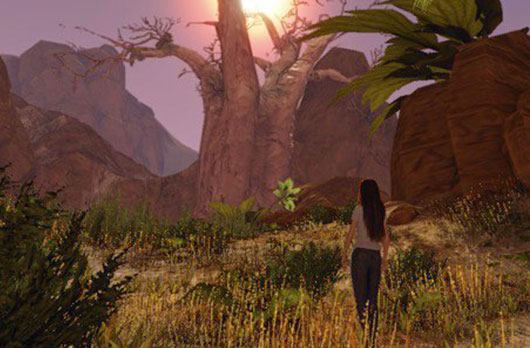 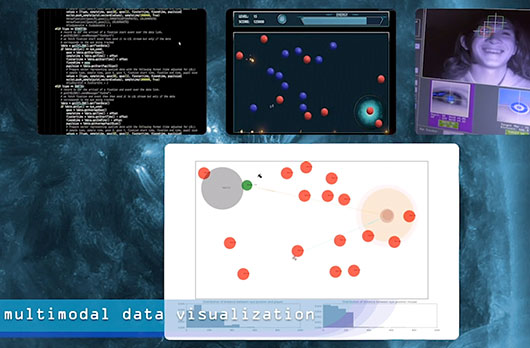 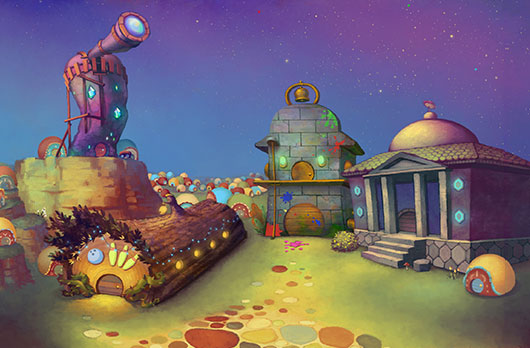 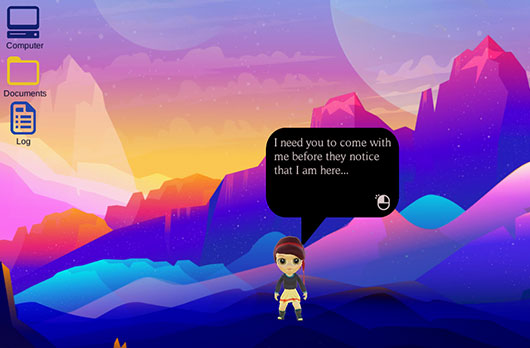 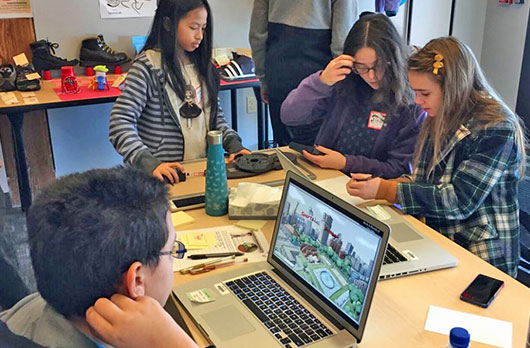 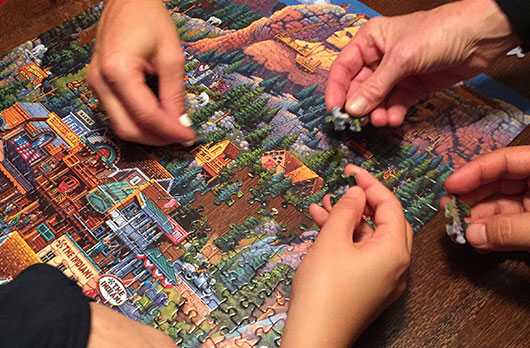 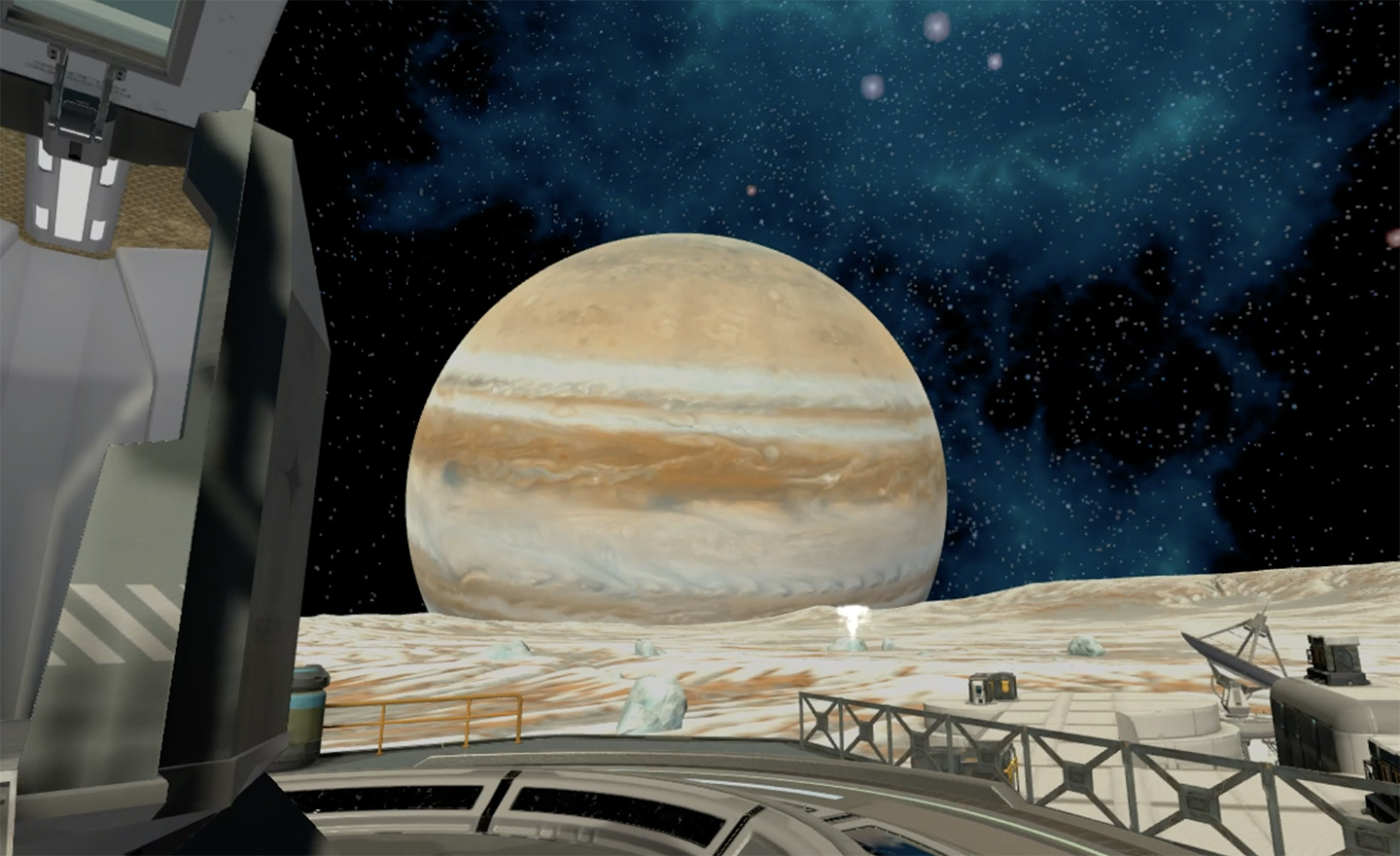 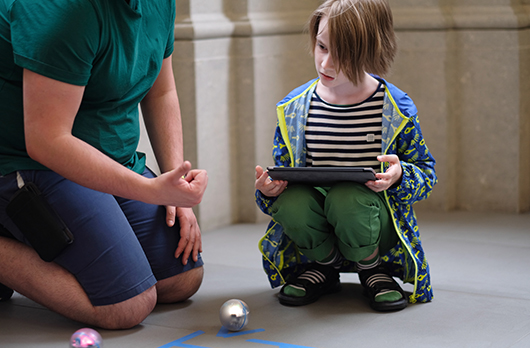