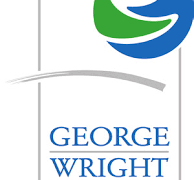 Cambridge, MA —TERC and its partners at Winston-Salem State University will unveil a nation-wide effort to communicate the scientific research happening in and around America’s national parks at Acadia National Park (ANP) the week of May 16. Park rangers from ANP, Joshua Tree in California, Indiana Dunes National Lakeshore, the Boston Harbor Islands,  » Read more 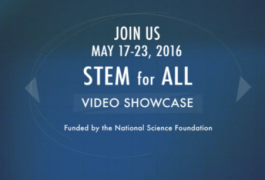 Cambridge, MA — The NSF Video Showcase “STEM for All” runs from May 17th – 23rd, http://stemforall2016.videohall.com. This open and free event features three-minute video presentations from more than 150 projects aimed at improving STEM education that are funded by the National Science Foundation. The public is invited to view the videos, join the discussion online with presenters,  » Read more 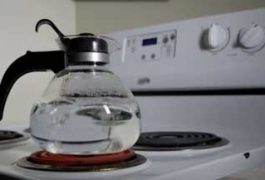 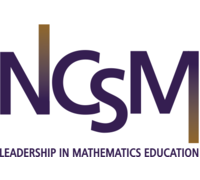 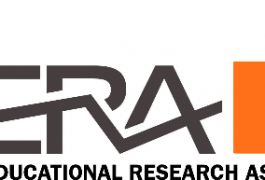