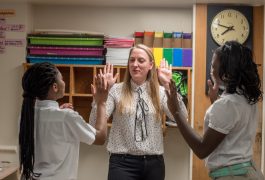 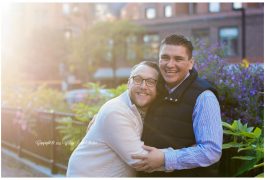 Families in the Boston Area Needed!

TERC, a nonprofit organization located in Cambridge, MA, is looking for families with at least one child, age 5 and up, who is deaf or hard of hearing and uses ASL for communication, to use a prototype signing glossary during a visit to a zoo. The glossary is being developed to enhance access to science learning for families such as yours. Admission and parking costs will be covered. Glossaries for use in other kinds of museums, such as nature centers,  » Read more