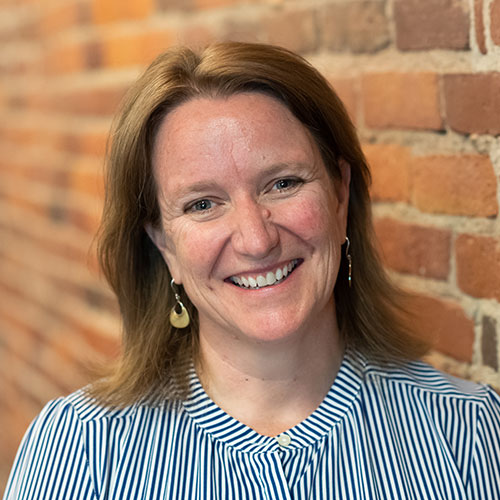 Since she joined TERC in 1994, Megan Murray has mainly been involved in developing the Investigations in Number, Data, and Space® curriculum and in supporting its use. She was a classroom observer who spent many hours in field test classrooms — observing, recording, and analyzing elementary mathematics teaching and learning. Now a senior author, she has been involved in the development and writing of all three editions, with a particular focus on grades K-2. After the publication of each edition, she has been involved in supporting educators in thinking about how to use the curriculum to improve the teaching and learning of mathematics for all students and teachers. She wrote a book about engaging parents as partners in improving math teaching and learning; developed a video-based professional development curriculum focused on how students learn how to add, subtract, multiply, and divide; and participated in a research project that looked at the intersection of math, computer games, and gender. 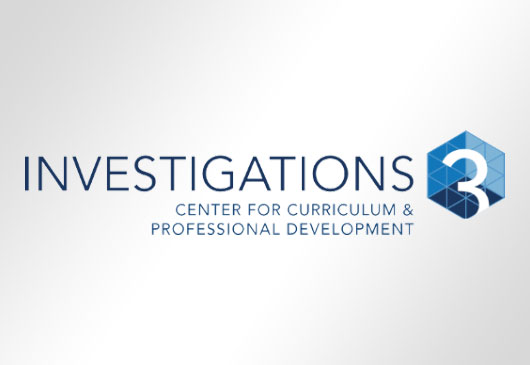 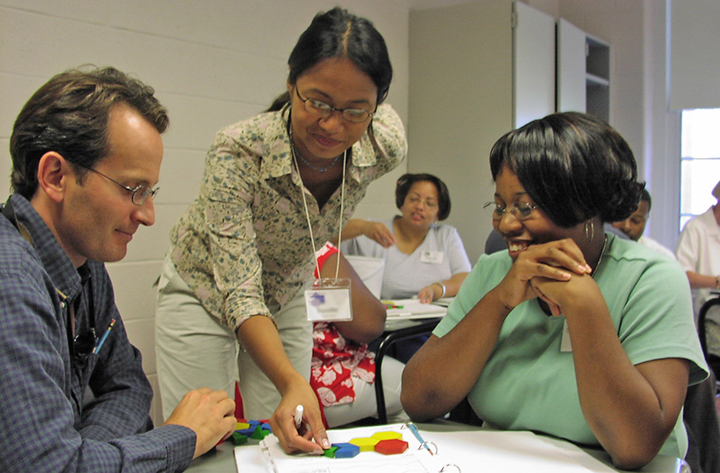 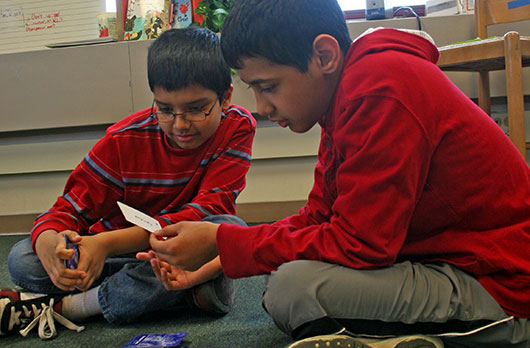