Most researchers are keenly interested in disseminating their work beyond traditional publication routes. With an eye to increasing broader impacts, scientists can benefit from partnerships with informal educators who interact daily with the public and see their role as translating science to increase the public’s intellectual and emotional connections with the natural world. Typically, researchers give a one-time lunch hour talk, generally a modified version of a presentation aimed at scientific peers. Talks during which scientists show slides and interpreters mainly listen are a missed opportunity. They leave the scientist no wiser about the public’s interests and the nagging questions interpreters have. Such talks leave the conscientious park educator with insufficient resources for overcoming challenges in interpreting the science for the public. The Interpreters and Scientists Working on Our Parks (iSWOOP) project proposes a model of professional development (PD) that involves a deliberate partnership where scientists and educators work together. During site-based PD sessions, they tease out the relevance to public audiences and begin to develop programs about the science. This article describes iSWOOP’s approach to supporting productive collaborations that promote an understanding of scientific research to public audiences. Results from a pair of surveys indicate that both sides of this partnership benefit from extended contact and clear communication. 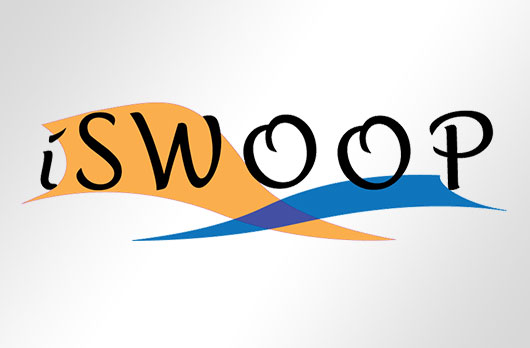