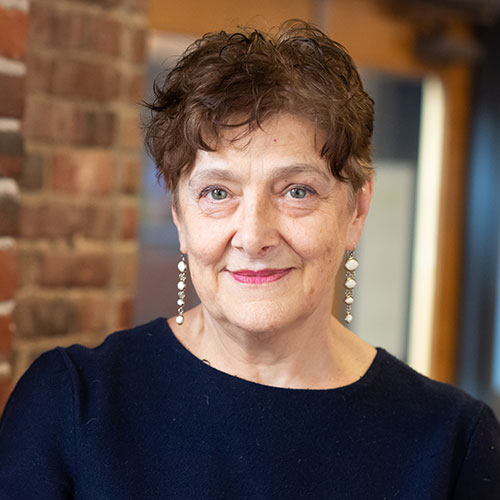 Dr. Gillian Puttick’s career began with her first snorkeling trip, soon after graduating from college, when she saw starfish, sea urchins and soft corals for the first time. She knew before she got out of the cold Atlantic waters in Cape Town that she would go straight to graduate school to become an ecologist. Her doctoral research followed the feeding behavior of curlew sandpipers on the Cape mudflats as they fattened up for their 10,000 km journey to Siberia to breed. As a post-doctoral scientist, she broadened her studies to include the chemical “arms race” between insects and their foodplants. She has put wing bands on Jackass penguins, censused gerbils in the Namib deserts, counted small bush antelope from horseback in the field, and painted dots on the backs of leaf beetles to investigate their food preferences in the prairie. Seeing the pivotal importance of science education, she began to work in education research in 1991, bringing her enthusiasm for all manner of life forms to the classroom. Using an inquiry-based philosophy, she has brought fresh scientific discoveries to formal and informal settings through designing, developing and testing curriculum, programs and activities for students and teachers. She has directed many federally funded education projects, and now focuses most of her efforts on climate change education.

Innovate to Mitigate: Learning as activity in a team of high school students addressing a climate mitigation challenge.

Building Systems from Scratch: an Exploratory Study of Students Learning About Climate Change

Innovate to Mitigate: Science learning in an open-innovation challenge for high school students.

Digital Curriculum in the Classroom: Authority, Control, and Teacher Role

Learning and Behavior Change in a Girl Scout Program Focused on Energy Conservation: Saving Energy to ‘Save The Planet’

Achieving Energy and Ecological Literacies for All: Linking Ecology and Energy Education

A Study of the Literature of Lab-Based Instruction in Biology 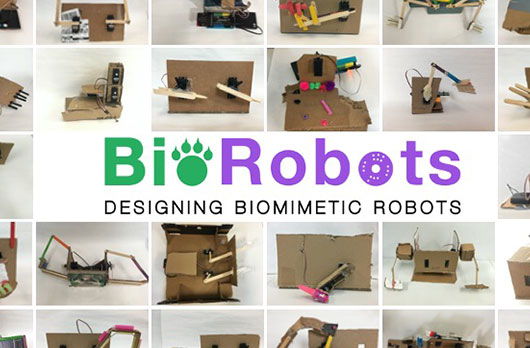 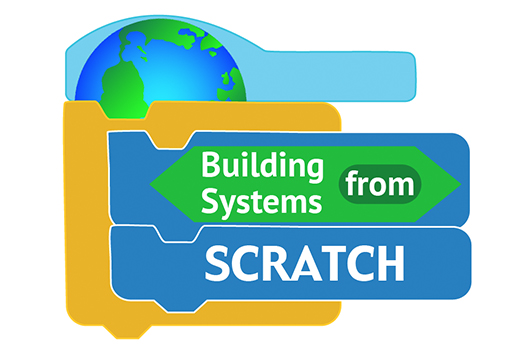 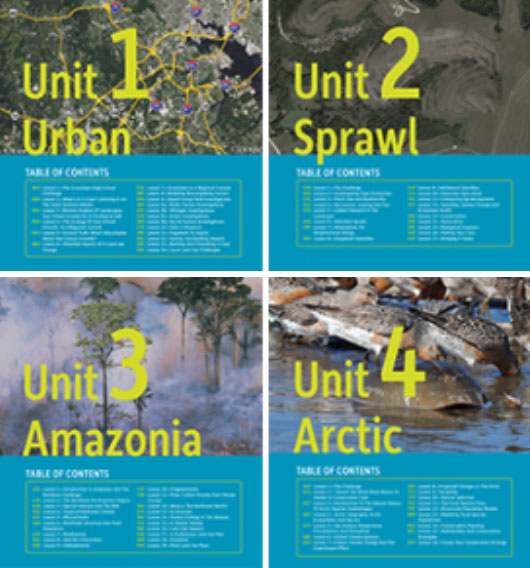 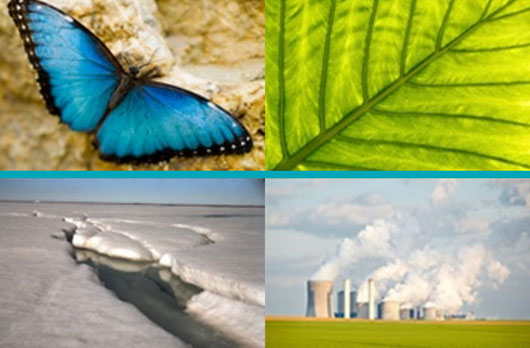 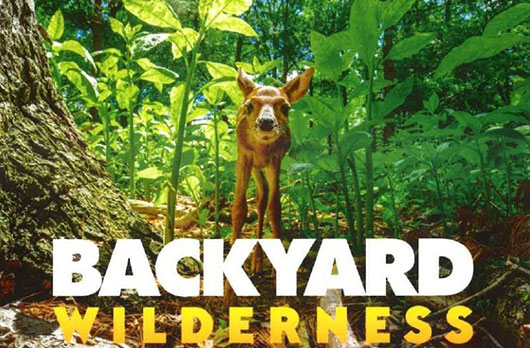 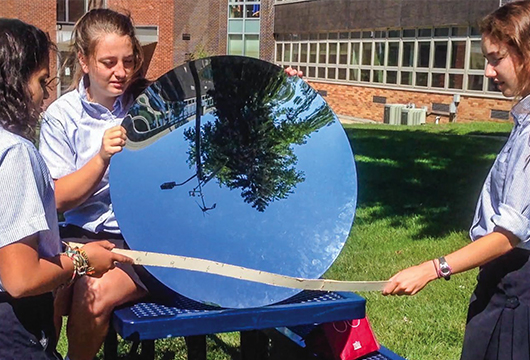 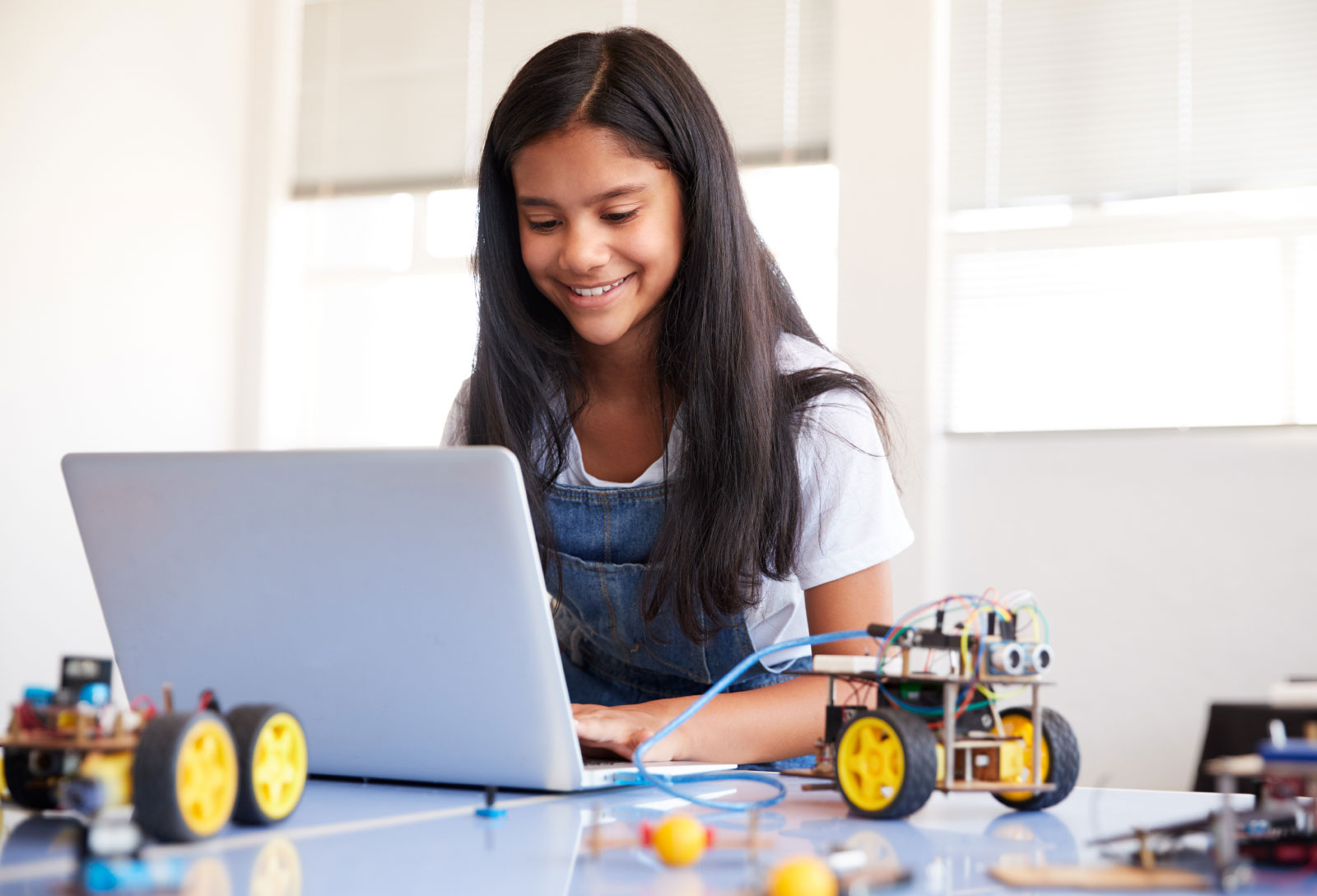