This volume revisits, problematizes, and expands the meaning of quality in the context of adult basic education. Covering a wide range of relevant topics, it includes contributors from the realms of both policy and practice and encompasses both the major instructional areas—reading, writing, and mathematics–as well as larger issues of literacy, learning, and adulthood. Each chapter focuses on what improving quality in the field might look like through the particular lens of the author’s work. As a whole, the broad scope of topics and ideas addressed will raise the level of discussion, knowledge, and practice regarding quality in adult basic education.

The story of improving mathematics instruction in the late 20th century owes a debt to the National Council of Teachers of Mathematics (NCTM). Its principles and standards (NCTM, 1989, 2000) shaped a movement, and although these documents have attracted criticism, they also are responsible for shifting the emphasis in mathematics instruction to problem solving, communication, reasoning, and connections between mathematics and other disciplines, making possible great strides in young people’s abilities not only to solve problems, but to articulate their mathematical thinking as well. In the world of adult basic education, the NCTM standards remain a bit obscure but are known to those who have sought out professional development in mathematics from the Adult Numeracy Network or opportunities designed for kindergarten through 12th-grade (K-12) teachers. However, in 2000, the National Science Foundation (NSF) funded the development of a curriculum that would extend the principles and practices of the NCTM standards to adults and young adults enrolled in adult basic education or alternative high school diploma programs. 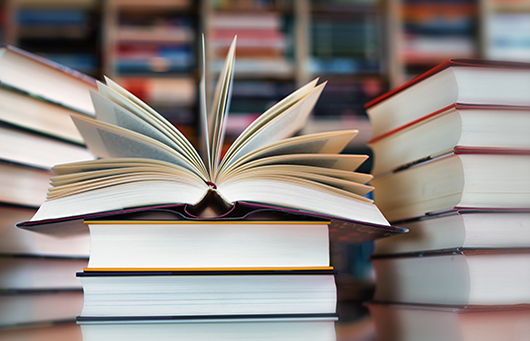