This paper was presented at the 2009 meeting of the Committee on Equal Opportunities in Science and Engineering (CEOSE)—an advisory committee to the National Science Foundation.

STEM for All Collaboratory (Multiplex) 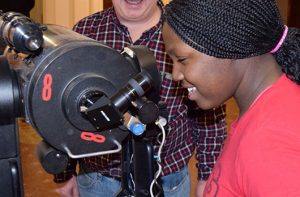