Many people have had an encounter with algebra at some point in school mathematics that has left them with a sense of failure and even dread. Schoenfeld’s (1995) observation over two decades ago that algebra served as a “gatekeeper” pointed to a larger reality, at least in schools in the United States2, that algebra as traditionally taught had pushed too many students out of career opportunities in STEM-related fields. This was particularly felt among students in underrepresented groups (Moses & Cobb, 2001). The resulting motivation to transform algebra from an “engine of inequity” to one of mathematical power (Kaput, 1998) created a watershed moment in which teaching and learning algebra was reconceptualized as a longitudinal approach that would begin in the elementary grades and leverage young children’s informal ideas about mathematical structure and relationships more organically into formal algebraic thinking. 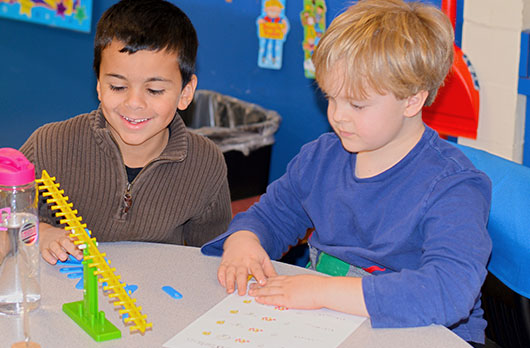