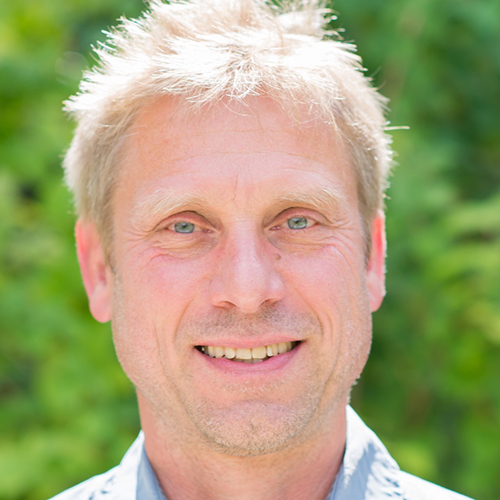 Martin Storksdieck directs Oregon State University’s campus-wide STEM Research Center, and holds an appointment as professor in the College of Education. The Center works to improve understanding of how all people learn STEM throughout the lifespan, in formal and informal settings. Martin currently serves on the Science Advisory Boards for the National Oceanic and Atmospheric Administration (NOAA), the Leibniz Institute for Science and Mathematics Education in Kiel (Germany), and on the board of the Tree Media Foundation in Los Angeles, CA.

Before joining OSU in 2014, Martin directed the Board on Science Education and the Climate Change Education Roundtable at the National Academy of Sciences. At the Academies he oversaw studies on a wide range of issues related to science education and science learning, and provided evidence-based advice to decision-makers in policy, academia and educational practice. His prior research focused on how and what we learn when we do so voluntarily, and how learning is shaping, and also influenced by, our behaviors, identities and beliefs, particularly of controversial topics such as climate change or evolution. Martin researched informal science education and science communication in a variety of settings and situations, and has investigated connections between school-based and out-of-school learning in Germany and the United States.

Martin has previously served as director of project development and as a senior researcher at the non-profit Institute for Learning Innovation. In the 1990s he was a science educator with a planetarium in Germany, responsible for shows and programs on global climate change; served as editor, host, and producer for a weekly environmental news broadcast; and worked as an environmental consultant specializing in local environmental management systems. Martin holds Master’s degrees in biology and public administration and a Ph.D. in education.