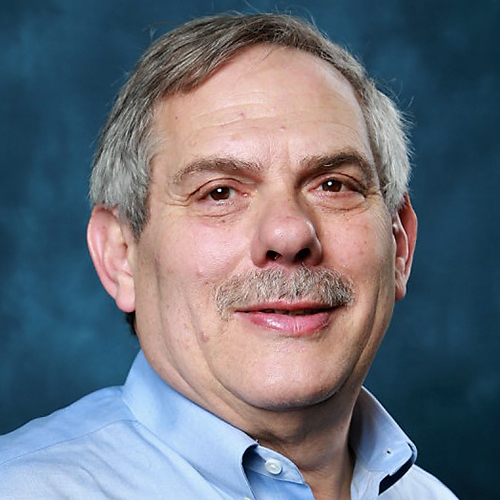 Before retiring in November 2018, Jay Labov served as a member of the staff of the National Academies of Sciences, Engineering, and Medicine for 23 years, serving as Senior Advisor for Education and Communication since 2008. He directed or contributed to more than 30 National Academies reports focusing on undergraduate education, teacher education, advanced study for high school students, K-8 education, and international education. He served as Director of the National Academies’ Teacher Advisory Council, and was Deputy Director for the Academy’s Center for Education. He directed a committee of the NAS and the Institute of Medicine (now the Academy of Medicine) that authored Science, Evolution, and Creationism and oversaw the National Academy of Sciences’ efforts to confront challenges to teaching evolution in the nation’s public schools. He coordinated efforts at the Academies to work with professional societies on education issues. He also oversaw work on improving education in the life sciences under the aegis of the Academy’s Board on Life Sciences.

Dr. Labov is an organismal biologist by training. Prior to accepting his position at the National Academies in 1997, he spent 18 years on the biology faculty at Colby College (Maine). He is a Kellogg National Fellow, a Fellow in Education of the American Association for the Advancement of Science (AAAS), a Woodrow Wilson Visiting Fellow, a Fulbright Specialist for the U.S. Department of State, and a recipient of the “Friend of Darwin” award from the National Center for Science Education. He has served as Chair of the Education Section and that section’s representative on the Council of AAAS, an advisor to its Dialog on Science, Ethics, and Religion, and most recently on its Governance Modernization Committee. He was named a Lifetime Honorary Member by the National Association of Biology Teachers, that organization’s highest award and recognition, and the Distinguished Service to Science Education Award from the National Science Teachers Association. He currently serves as Chair of the Education and Outreach Committee of the International Society for Evolution, Medicine, and Public Health.

Prior to becoming a member of the Board of Trustees, Dr. Labov has been an advisor at TERC for MSPNet and the STEM Teacher Leader Initiative. Since retiring from the National Academies, he has been professionally active as an STEM education consultant, member of several advisory boards and committees, and as a volunteer in a local elementary school working with science and STEAM teachers and their students.