Who Is Missing in Our Math Class? 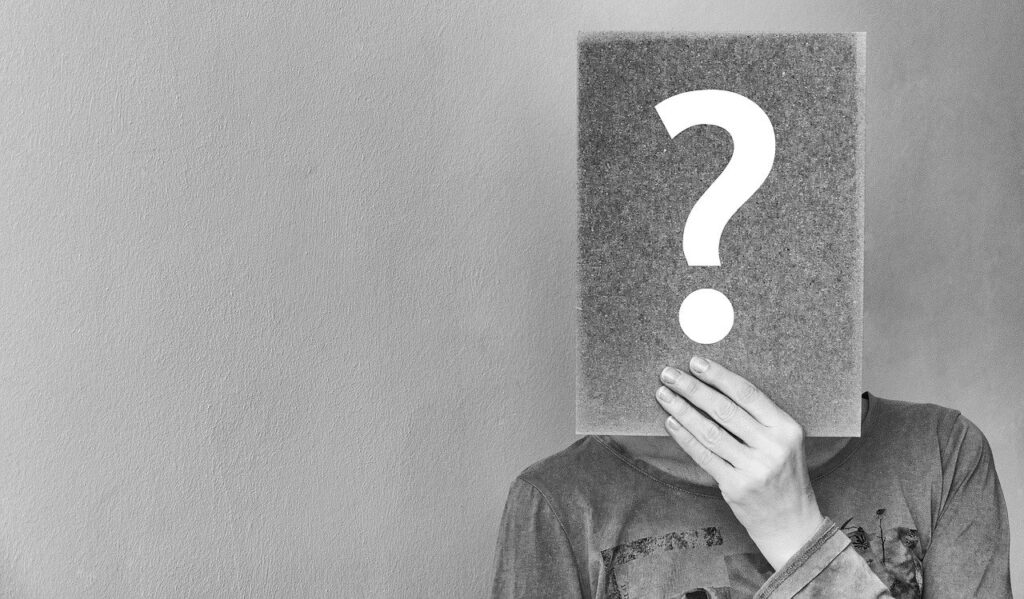 For all the years I’ve been teaching math, I’ve been finding or creating word problems or situations in context for my students to apply their reasoning to. So many questions require comparing two groups, and there’s always been one really easy go-to context for questions like that: men and women. For example, I might have asked something like:

There are 20 men and 25 women enrolled in an adult education program. What fraction of the students are women?

The number of women at a meeting is 4 less than twice the number of men. If there are 16 women at the meeting, how many men are there?

Even though this is a quick and easy context to go to for writing problem-solving tasks, we could be doing more to make these scenarios more inclusive. The Adult Numeracy Center / SABES Math Center believes in making math accessible to all students and educators, and part of that effort involves finding ways to be more equitable and inclusive in our materials by recognizing the strength that comes from the diversity in our classrooms and communities. Many of the changes we can introduce simply require us to be mindful of other people’s lives.

For example, a math task that asks students to measure the dimensions of their kitchen or bathroom may not connect with students who are experiencing homelessness or living in a motel. Activities that focus on preparing food from recipes for traditional holiday gatherings from only one culture or religion could limit the conversations and contributions of students who practice other traditions (or none at all). Likewise, whenever we give students tasks that carry the implicit or explicit message that every person is either a man or a woman, we exclude any student who doesn’t identify with one of those two genders. Inclusion matters, and the very least we can do is make sure we are not bringing math into our classrooms that excludes any student.

I’ve been thinking about what contexts I can use for binary groups instead of the usual fallback of gender. It is challenging, but it does get easier to come up with them the more I put my mind to it. For example, my first question could be rewritten as:

And my second one could be:

You can create your own tasks or rewrite tasks that you find elsewhere using contexts that are more inclusive of all students. Here are some more contexts you could use when you need to compare two groups (a lot of these will work for gathering a quick data set in your class as well):

Get the idea? What contexts can you come up with?

It’s true that for some of these contexts there could be people who don’t fall neatly into one category or the other, but when it isn’t a matter of one’s identity, it isn’t such a problem. For example, a student who sort of likes to cook probably wouldn’t feel marginalized by a question that compares a group of people who like to cook to a group of people who do not. It also likely doesn’t feel dangerous for a student to speak up and say that they like to cook once in a while, but most of the time, not so much.

When we communicate the idea that there are only two genders, or that everyone lives in the same kind of housing situation, or celebrates the same holidays, we may be inadvertently sending a message to some of our students that there is no place for them in our classrooms. Let’s make our classrooms as welcoming, inclusive, and equitable as we can by actively incorporating human diversity and differences into our work.

For more about making your classroom inclusive of students of all genders: https://www.learningforjustice.org/magazine/lets-talk-about-nonbinary

For more about including diversity, equity, and inclusion in the classroom, check out the Spring 2021 SABES Newsletter – Perspectives on Diversity, Equity, and Inclusion and the SABES Math Center’s collection of DEI resources.

*Note that if using birthdays to gather data, you may find that January 1st is overrepresented as a birthday because immigrants arriving in the United States without their birth records often choose or are assigned a birthday of January 1st. (https://www.mprnews.org/story/2009/12/29/january-1-birthdays)

Sarah’s work with the SABES Mathematics and Adult Numeracy Curriculum & Instruction PD Center at TERC includes developing and facilitating trainings and assisting programs with curriculum development. She is the treasurer for the Adult Numeracy Network.