Noticing & Wondering in the World 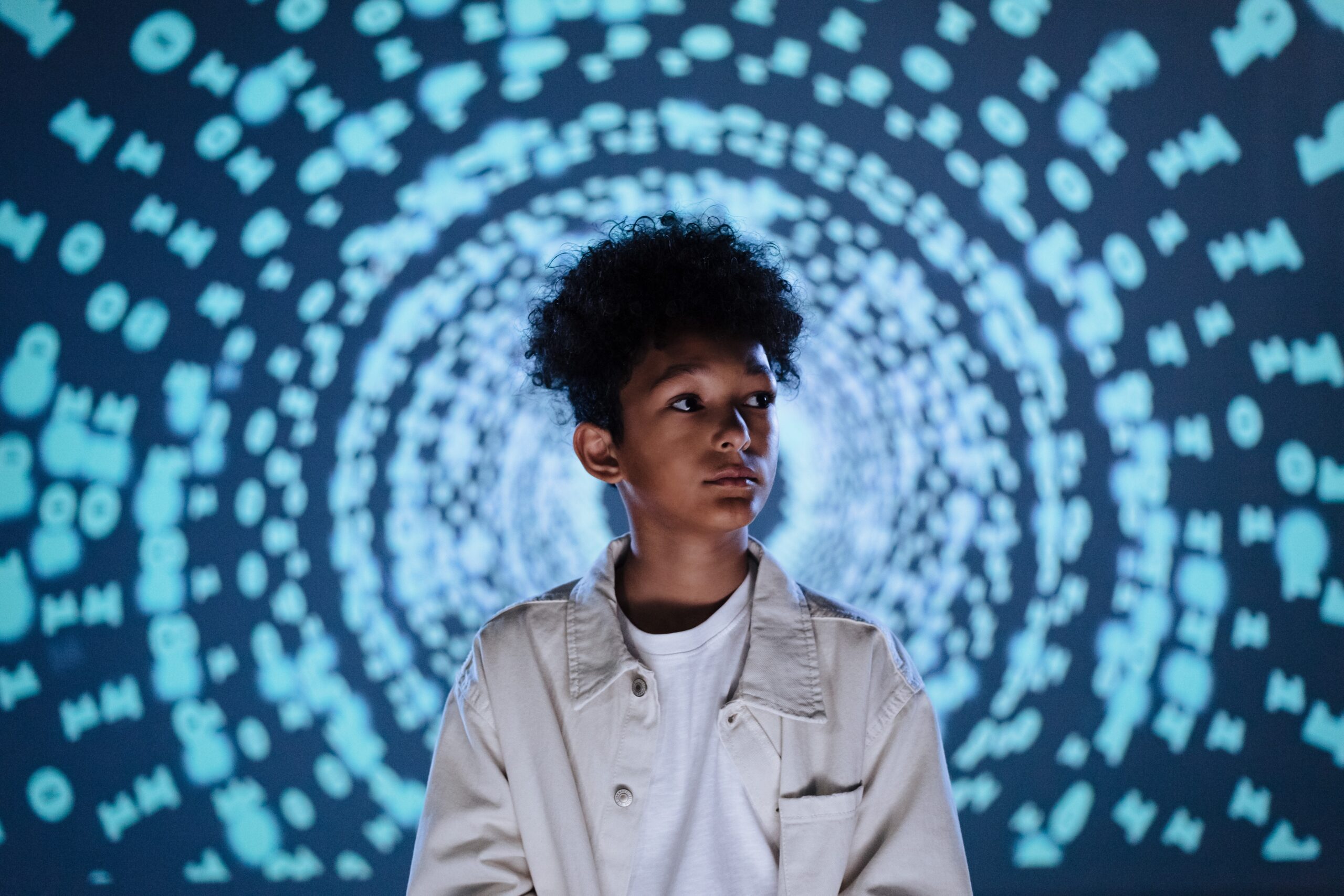 Photo by Ron Lach from Pexels

I have been playfully accused on many occasions of seeing math in everything. I’m not sure it is always meant as a compliment, but I take it as one. I do see math everywhere, but the math that I see often doesn’t look like the math found in textbooks, traditional curricula, or even sometimes non-traditional curricula. The reason I see math everywhere is that I have a very broad idea of what math is.

I see math everywhere that I see patterns, rules, or logic… and that is a lot of places. It is strongly connected to noticing and wondering, which is a wonderful tool for the classroom and also a wonderful attitude to carry out into the world. The other day, I stopped to look at this “pattern” I saw on the beach. (If you aren’t a regular beach-walker, you may not have seen this before. It is a kind of a network of channels carved out by water flowing down the wet sand toward the ocean.)

I put the word “pattern” in quotes because I wondered if other people would see this as a pattern. In it, I see some things that seem pattern-like and some that don’t. For example, I see a pattern in where the darker colored sand has landed. It is in the middles of the lines carved by the water flowing down the beach. I wonder why it is there. Is it heavier than the other sand and pulled to the deepest parts of the channels? Clearly something is causing that. I call it a pattern because I can use it to make predictions. I predict that further down the beach there are similar networks of channels and that the darkest sand is in the middle of those as well.

And then there are the rocks. Is there a pattern there? Or is it pure randomness that placed them where they are? I noticed a group of six rocks in a sort of a line perpendicular to the direction of the channels. Was there something in the shape of the wave that deposited them there that caused so many to land along that “line”? Or am I seeing a pattern where it is really just randomness?

Here’s another thing I notice: I’ve seen diagrams of the arteries and veins in a human body. They look a little like what I see in the beach sand. I wonder: are there similar forces at play on the beach as in my body? What is the same and what is different? Does this pattern, this picture, show up other places in nature as well? I don’t know the answers to all these questions, but I like wondering about them, and I may even be inspired to do some research on the subject.

I don’t remember where I first heard of the idea of noticing and wondering, but it has taken up residence in my brain in a deep and permanent way. Something clicked somewhere and I find my thoughts naturally falling into that pattern over and over again. I notice… I wonder…

It’s a powerful way to see the world. I notice more than I used to. I ask more questions, and often I find more answers. It makes me smarter.

It also makes me savvier.

I’ll pursue these wonderings and be able to make well-informed decisions.

My identity as a learner and thinker is also nurtured by noticing and wondering. There isn’t something I’m supposed to notice or a question a teacher is waiting for me to wonder about. It is about what I notice and what I wonder.

I am the finder of interesting things and the asker of questions.

When students become noticers and wonderers, they begin to own their identity as mathematical thinkers and they improve their problem-solving abilities too. For example, a student might notice and wonder this way: I notice some similarities between this task and one we did earlier. I wonder if I can apply a similar strategy? I wonder how I can adapt my strategy so it will work here?

When teachers make noticing and wondering a regular part of doing math—when we model it not just as a routine, but as a way of thinking all the time—then we give students a powerful tool for taking ownership of their own mathematical learning and for becoming wiser in the world.

Sarah Lonberg-Lew has been teaching and tutoring math in one form or another since college. She has worked with students ranging in age from 7 to 70, but currently focuses on adult basic education and high school equivalency. Sarah’s work with the SABES Mathematics and Adult Numeracy Curriculum & Instruction PD Center at TERC includes developing and facilitating trainings and assisting programs with curriculum development. She is the treasurer for the Adult Numeracy Network.