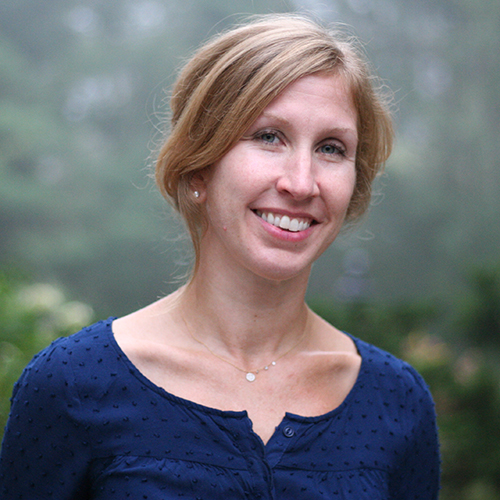 Jessica Andrews is a Project Director in the Children’s Media Department at the WGBH Educational Foundation. She has held senior positions on a variety of public media programs, including Mollyy of Denali, Aha! Island, Plum Landing, and Fetch! with Ruff Ruffman. Although these programs have different curricular goals, a common theme in Andrews’s work has been collaborating with producers, advisors, partners, and researchers to translate each project’s unique curriculum into compelling and educationally rich content, which can take the form of animated stories, live-action videos, digital games and apps, hands-on activities, and children’s books.

“I’m recommending this one because it is the first episode-based book to come from the Molly of Denali project, and it shows that a good story can work both as an animated television episode and as a children’s book.”