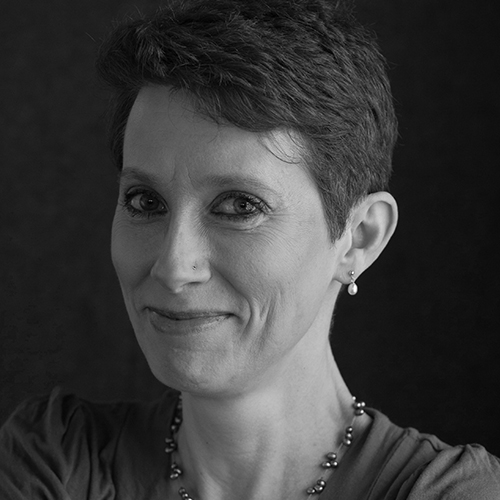 Deb Kelemen is Professor of Psychological and Brain Sciences at Boston University where she directs the Child Cognition Lab (www.bu.edu/childcognition) which is home to the National Science Foundation-funded Evolving Minds Project (www.EvolvingMindsProject.org). She studies conceptual development with a special interest in understanding children’s and adults’ commonsense understandings of the natural world and the development of their formal religious, moral, and scientific theories. Her work has appeared in scientific journals such as Psychological Science, Cognition, and Child Development and has featured in popular media outlets such as Through the Wormhole with Morgan Freeman, BBC, Science, The Guardian, and Der Spiegel. She is the author of two evidence-based storybooks for teaching evolutionary concepts to young children: How the Piloses Evolved Skinny Noses and How the Dormacks Evolved Longer Backs. A third storybook that is provisionally titled, How the Piloses Evolved into Miroungas, is currently also in preparation for trade publication. The sequence of storybooks was developed in context of Evolving Minds Project research exploring the viability of a Learning Progression on evolution in early elementary school.

Favorite children’s book: The Once and Future King by T.H. White.

“This version of the King Arthur legend played a transformational role in my own childhood—a beautifully written meditation on how humans might want to look to animal societies for lessons on how to conduct themselves.”