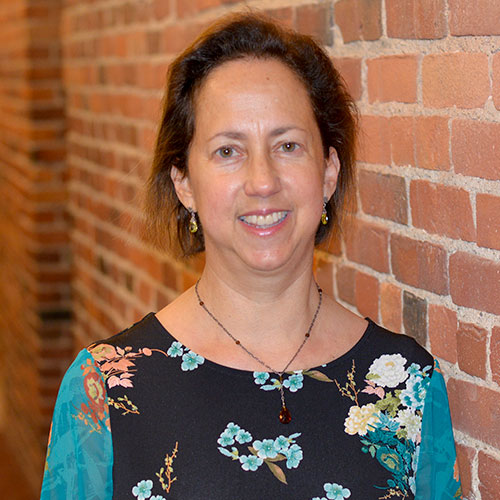 Tracey Wright was an elementary teacher for 5 years before becoming a Researcher and Developer at TERC where she has worked for the past 25 years. Through her research and publications, she has contributed to the field of formal math education and is now focused on informal science and math education.

Karen in Motion: The Role of Physical Enactment in Developing an Understanding of Distance, Time and Speed 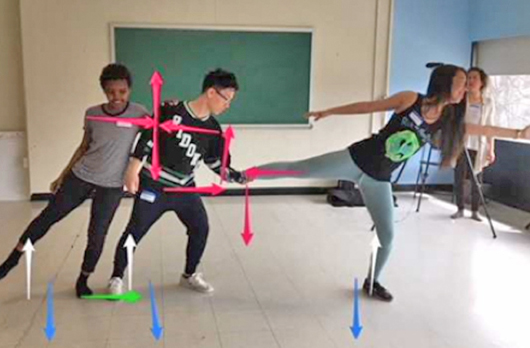 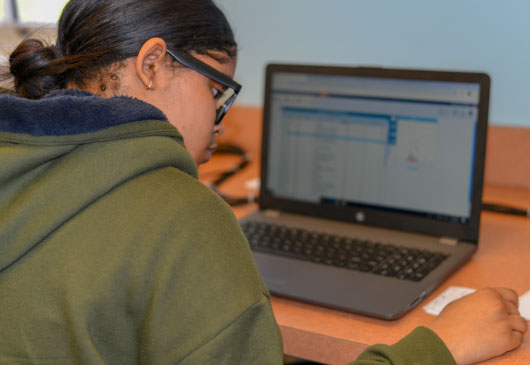